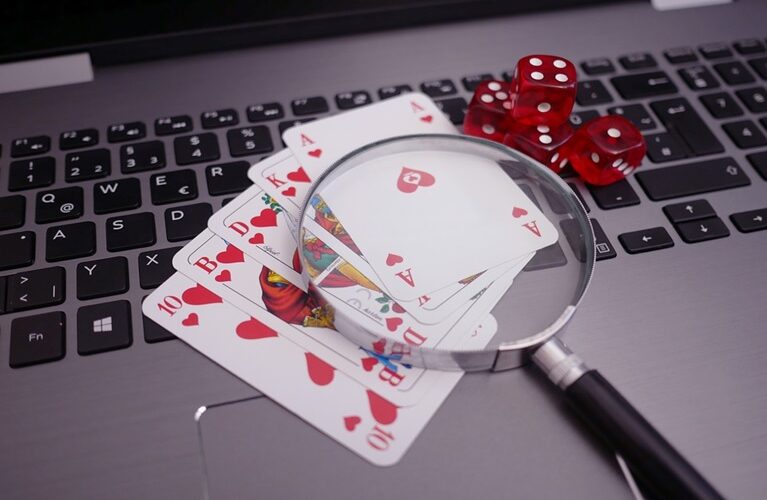 Artificial intelligence in the entertainment industry isn’t new. After all, it’s been widely used by video game developers for years, and the technology is continuously evolving to function more like human players would in any given scenario. However, online casino games like poker from the likes of NetBet have proven to be more challenging due to the reasoning, strategy, intuition, and luck involved since decisions are made primarily with hidden information. 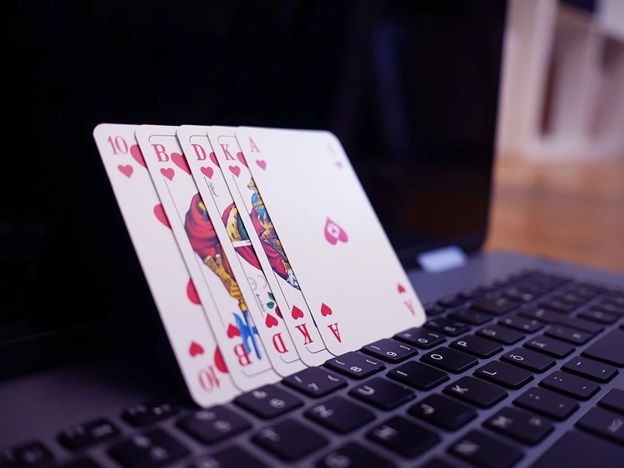 However, despite the difficulties that it presents, artificial intelligence has demonstrated its ability to be competitive in and at poker. Systems like Libratus and Deepstack have led to the creation of Pluribus. This artificial intelligence technology managed to beat multiple players in Texas Hold ‘em, one of the more popular variations of the game. As a result, some consider the feat of beating other players in a complex game as an opportunity for the AI to address various real-world concerns.

DeepStack (a scalable means of winning at poker)

The team behind DeepStack used a combination of deep algorithms and machine learning to generate an AI system that is capable of winning a Texas Hold ’em no-limit two-player game. It’s something that’s generally too complicated for a mere AI to master due to the random nature of the game, player bluffs, and hidden cards. Instead, the technology primarily relies on its neural networks, which are trained by resolving millions of situations in poker. From there, it can identify what the best courses of action are, depending on the situation.

Built back in 2017, the artificial intelligence, Libratus, used to be unrivalled at poker games with two players. The system required at least a hundred CPUs, and it bested its competition in poker games against the top-ranked players. More importantly, it won by a considerable margin, with none of its opponents able to come close to the success of the system.

Pluribus (the super bot of poker)

One of the most significant milestones was reached by Pluribus, an AI that beat many of the greatest poker players in a six-player game of Texas Hold ’em. Many experts from the University of Carnegie Mellon worked alongside the team responsible for Facebook AI on this particular project, which was the first artificial intelligence to compete against multiple players and couldn’t rely solely on strategy. Its results were ultimately impressive. On average, it would win a little under five hundred dollars against its competitors.

The people behind Pluribus built on the AI from what they had initially learned from the previous Libratus. They radically overhauled its algorithm, enabling it to look into multiple moves ahead rather than determining its decisions based on the current situation. This makes it more capable of winning against multiplayer games since it doesn’t rely too much on hidden information.

Based on the success of the abovementioned artificial intelligence systems, there’s no denying that they can win against human players in card games like poker. While many online gambling websites don’t completely adopt the same technology, it’s only a matter of time until they do, elevating the thrill and enjoyment of the experience for their players as a result.